When doctors told the mother-to-be that her husband had to leave the room, she felt all alone. Then she realized it was probably for the best.

She had waited her whole life to have babies of her own, and now the mother-to-be was racing to the maternity ward after repeat IVF treatments finally took.
But after doctors told her husband to leave the room, she felt all alone. Then she realized it was probably for the best that he wasn't there. 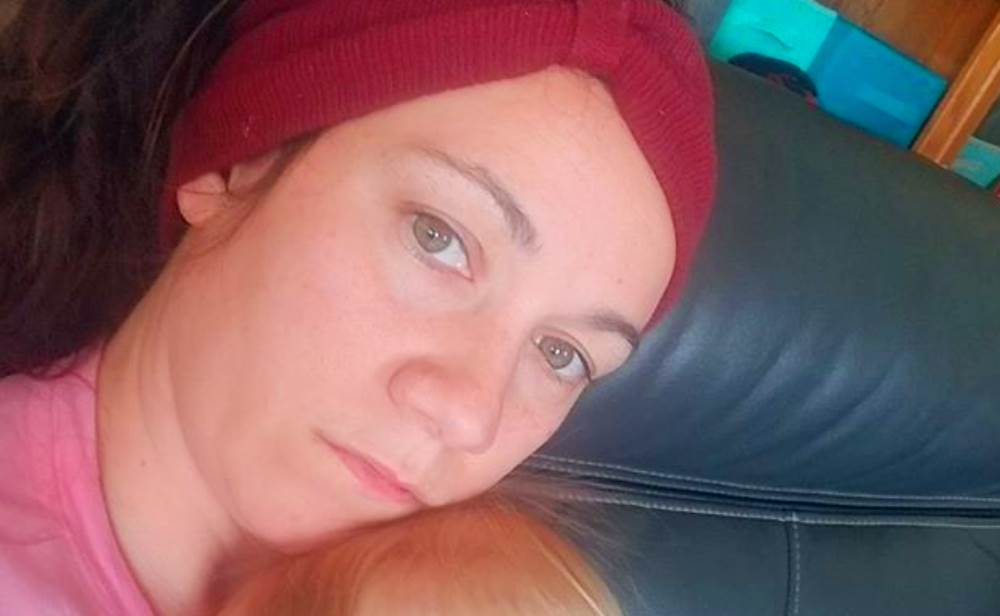 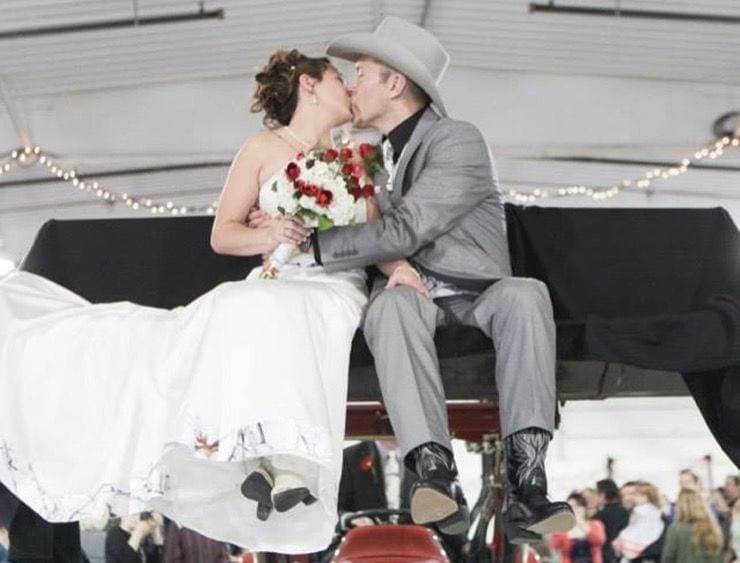 Carrie and Craig Kosinski had always dreamed of having a big family. Before they tied the knot, the couple had discussed their hopes of becoming parents to a growing brood and couldn't wait to get started. Once they had their house in order, they were finally ready.

But as is often the case, life had other plans. 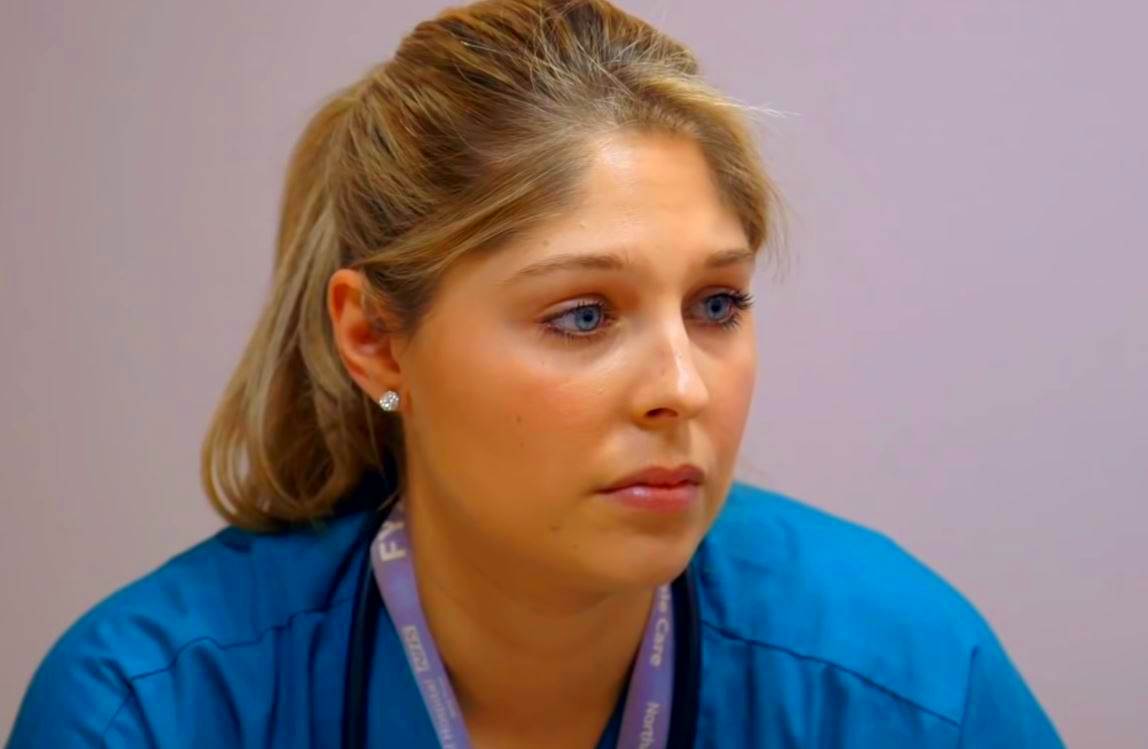 When fertility doctors broke the news that the couple wouldn't be able to have children naturally due to various medical conditions, the Kosinskis were devastated. The dreams they had of having little feet pitter-pattering through the house were suddenly brought crashing to Earth.

But they weren't the kind of couple to give up that easily.

In 2013, one of Carrie's old friends contacted her via Facebook. Carrie was very happy to hear from her after all these years, but she was confused about why she would be reaching out after such a long time. Carrie was suspicious.
She knew something was up, but never expected the favor she was about to ask. 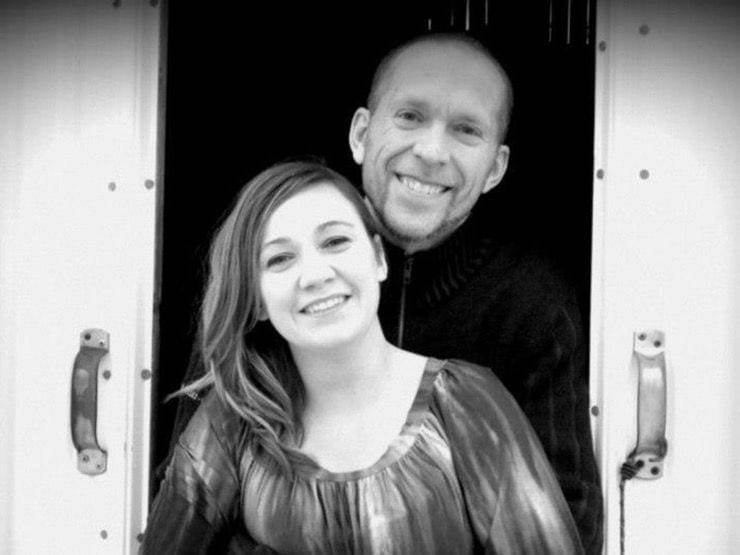 The couple was desperate to have children, so when Carrie heard her estranged friend was pregnant, she couldn't help but feel a twinge of jealousy.
But when she explained that she couldn't cope with another child and hoped that the Kosinskis might adopt her baby, they were ecstatic. Maybe their dream would come true after all. 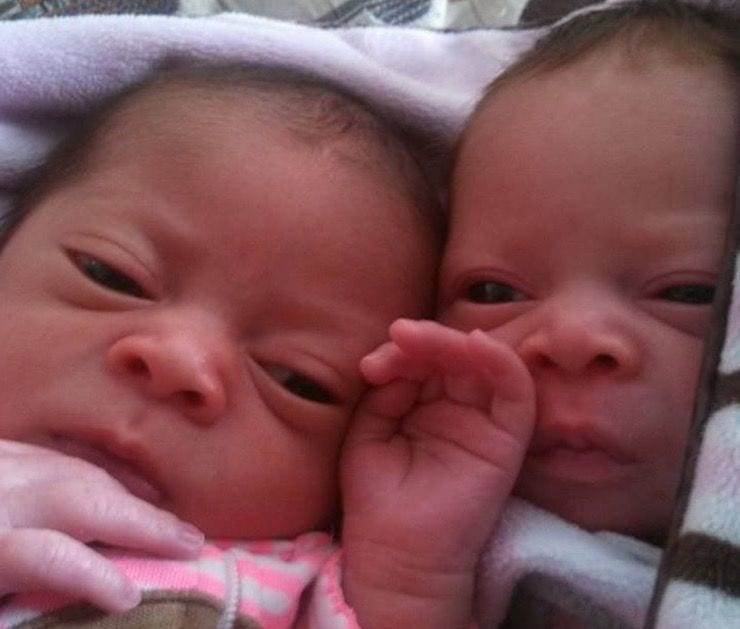 But they never dreamed their family would get so big so fast! On February 28, 2014, Adalynn and Kenna were born in an Ohio hospital. Carrie and Craig couldn't wait to see their babies for the first time. However, they were prudent and decided to adopt the children on a trial basis only.